If you already know who we are, then you’ll know that we believe that finding or selling a house needs a personal approach. That's what we focus on! After all, if you don't know us and we don't know you, how can we find your dream home? If you don't know us yet, we would be delighted to change that.

We understand the impact that buying or selling a home has on your life. We'll do everything we can to make this process as simple and as pleasant as possible. If you have any questions, we're always available to help. 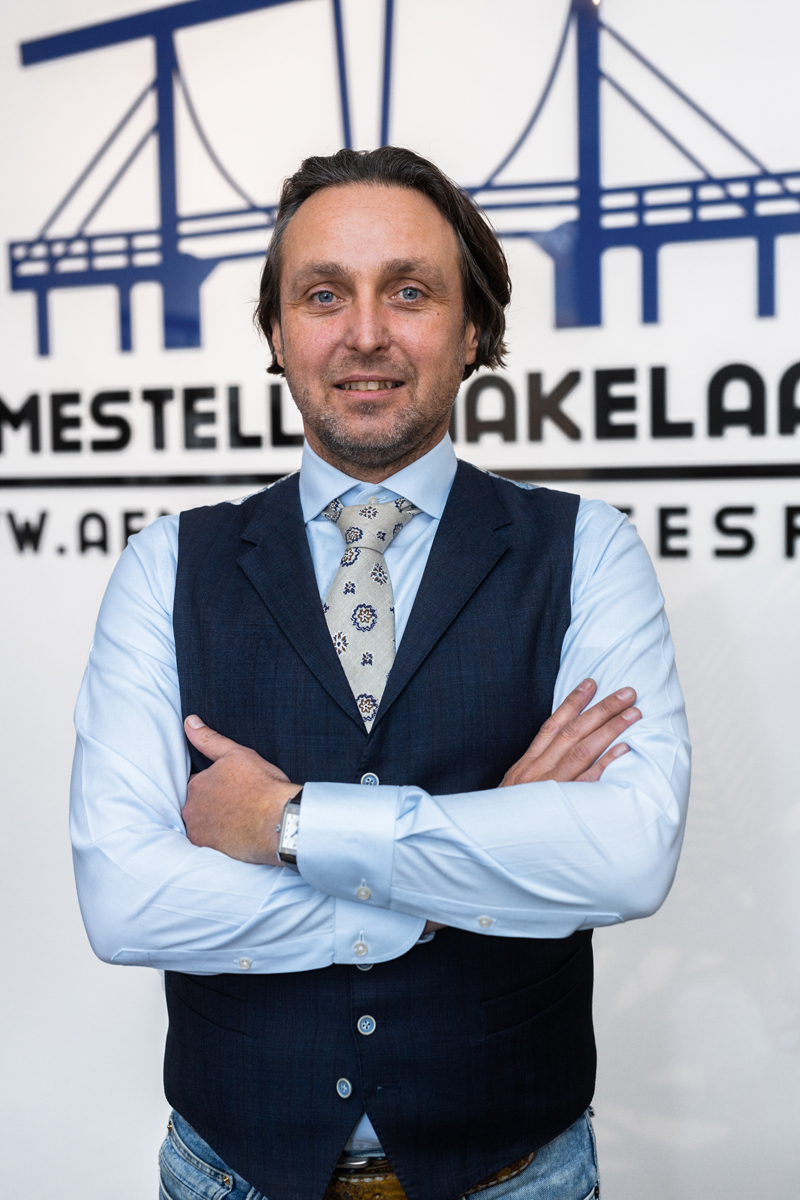 Kees-Jan: Born in Amsterdam, raised in Hellevoetsluis. After finishing his degree at the ‘Grafisch Lyceum’ in Rotterdam, he moved to Amsterdam in 1988 to try his fortune there.

Throughout the years he learned the real-estate trade in the area of rentals as well as the acquisition and selling of estates. In 2007, Kees-Jan started Aemestelle Real Estate with his partners.

Nowadays, Kees-Jan focuses on the acquisition, selling, rental, renting and appraising of homes. The genuine personal attention, his enthusiasm and determination with a joke here and there make him a unique estate agent. With him as your realtor, you will never have a dull moment.

Kees-Jan is married and has two kids. When there’s time he loves skydiving, driving his motorbike, taking out the boat and kickboxing. 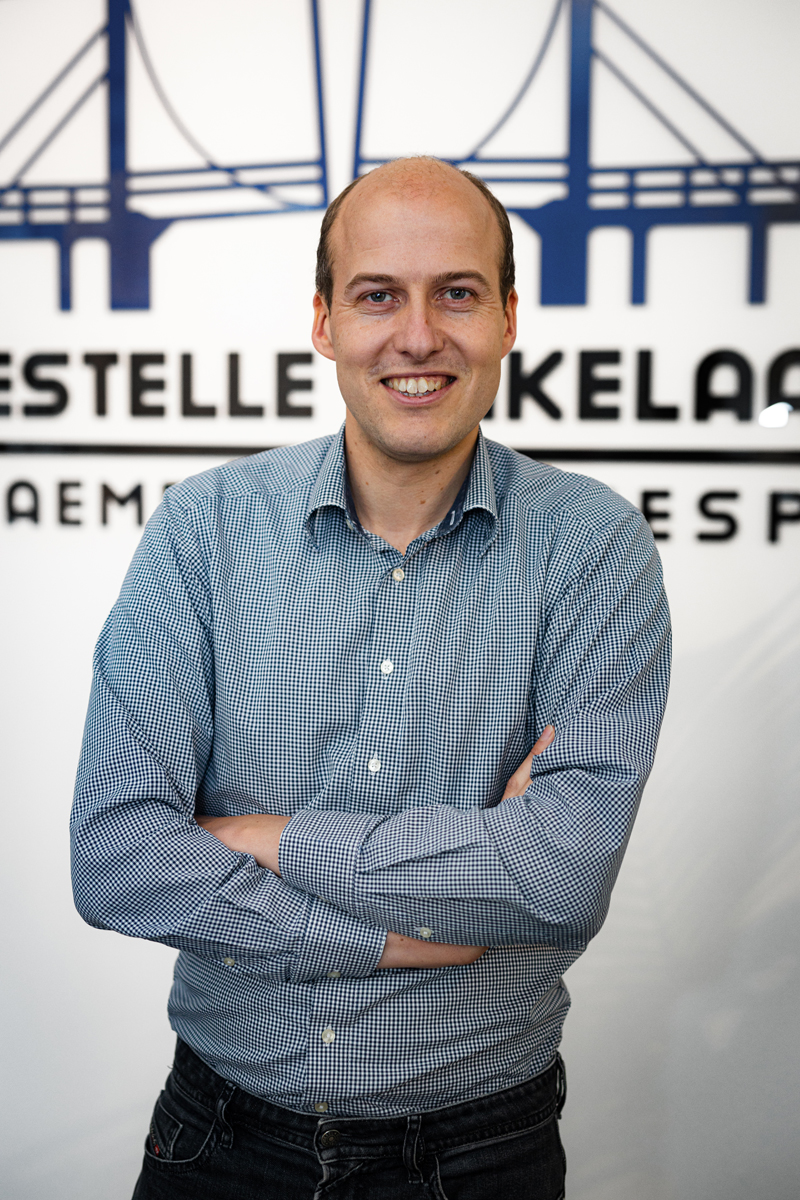 Bas has been working in the Amsterdam brokerage for more than 10 years, the last 6 of which with Aemestelle brokers. He recently joined the company as a partner.

Within this office, Bas mainly deals with the purchase of homes for clients of Aemestelle real estate agents. This group consists largely of international clients who want to establish themselves in Amsterdam.

Flexibility and accessibility are extremely important to Bas. That is why he works six days a week for Aemestelle real estate agents. He attaches great importance to being available to customers at any time of the day. He enjoys his work a lot and regards his work as his hobby. 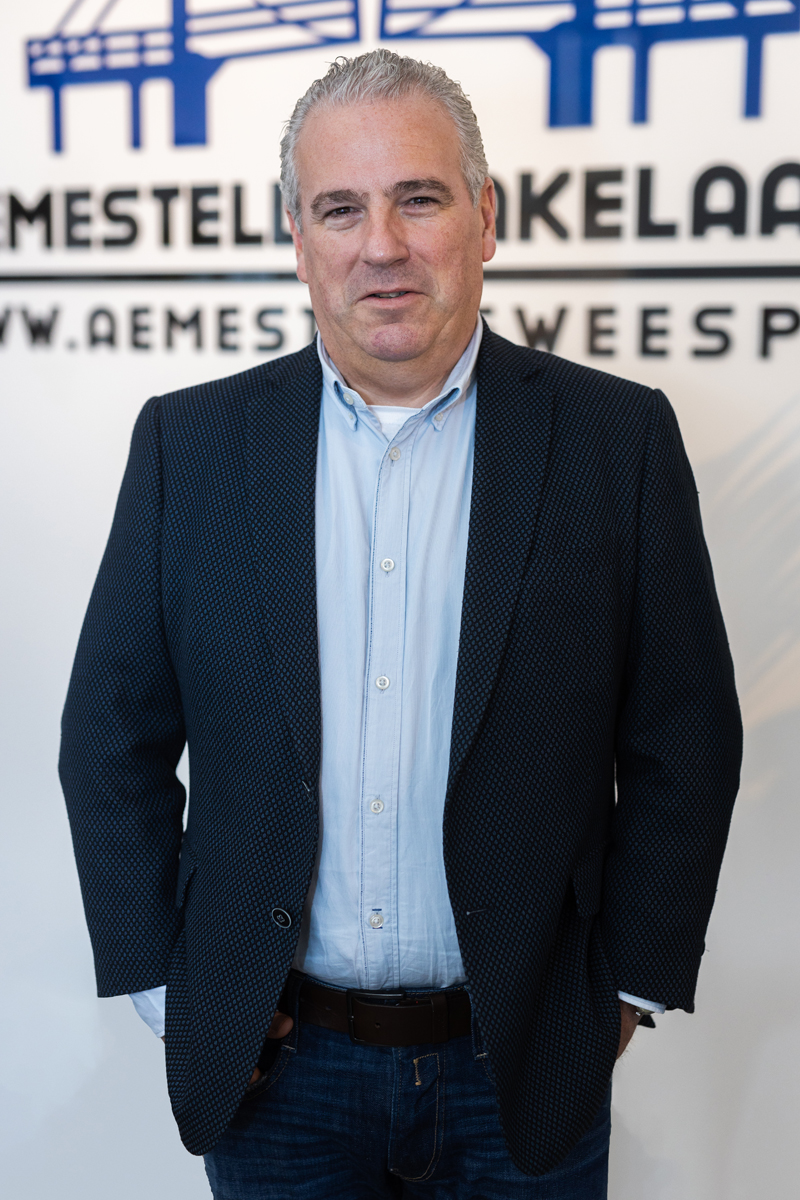 Raised in Britain after being born in The Hague: Rob de Koning. Rob got into the real estate business by accident, after receiving his degree in International Law at the University of Amsterdam.

Rob learned the trade at Peter Bruin Real Estate, is one of the founders of Aemestelle and currently works as a freelance estate agent. He doesn’t like ‘slick talk’, and values reliability and work mentality a lot.

Rob gets a kick out of seeing people happy with the selling or buying of their homes. Rob, aside from the Amsterdam market of course, has a great love for the Amstelveen region as well as Waterland, where he (not so coincidentally) lives.

You can spot Rob, aside from at the office, at the Tennis court or with his family and friends. He can also be found in nature, walking his dog at the Amsterdamse Bos. 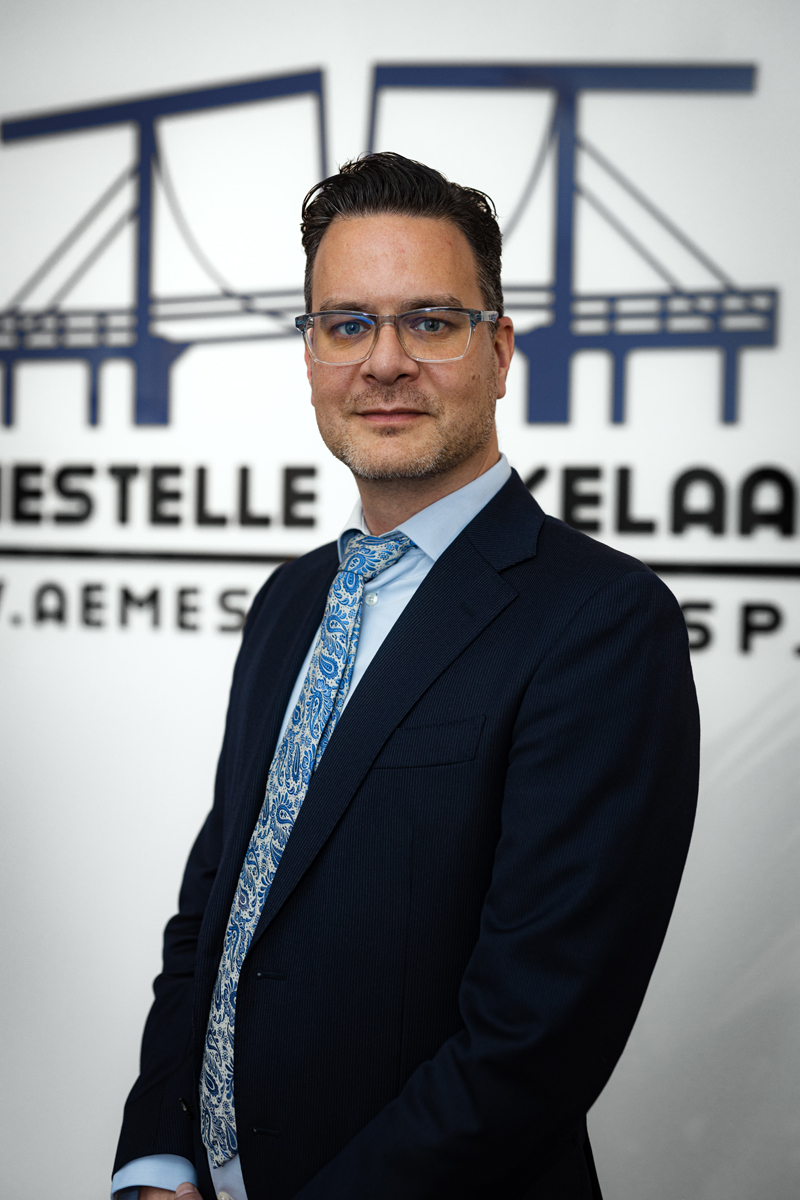 Harm used to live in West-Africa and has now been working for Aemestelle for a couple of years. He started working at our back office but has been studying hard to become a real estate agent. Naturally he has been taking on more of the tasks at Aemestelle in that direction.

Harm specializes in rentals, and next to the general Amsterdam market focuses specifically on Amsterdam-Zuidoost. Harm has a passion for people and homes, therefore sees the real estate business as a personal one. His ambition? To develop himself further and become a licensed real estate agent. 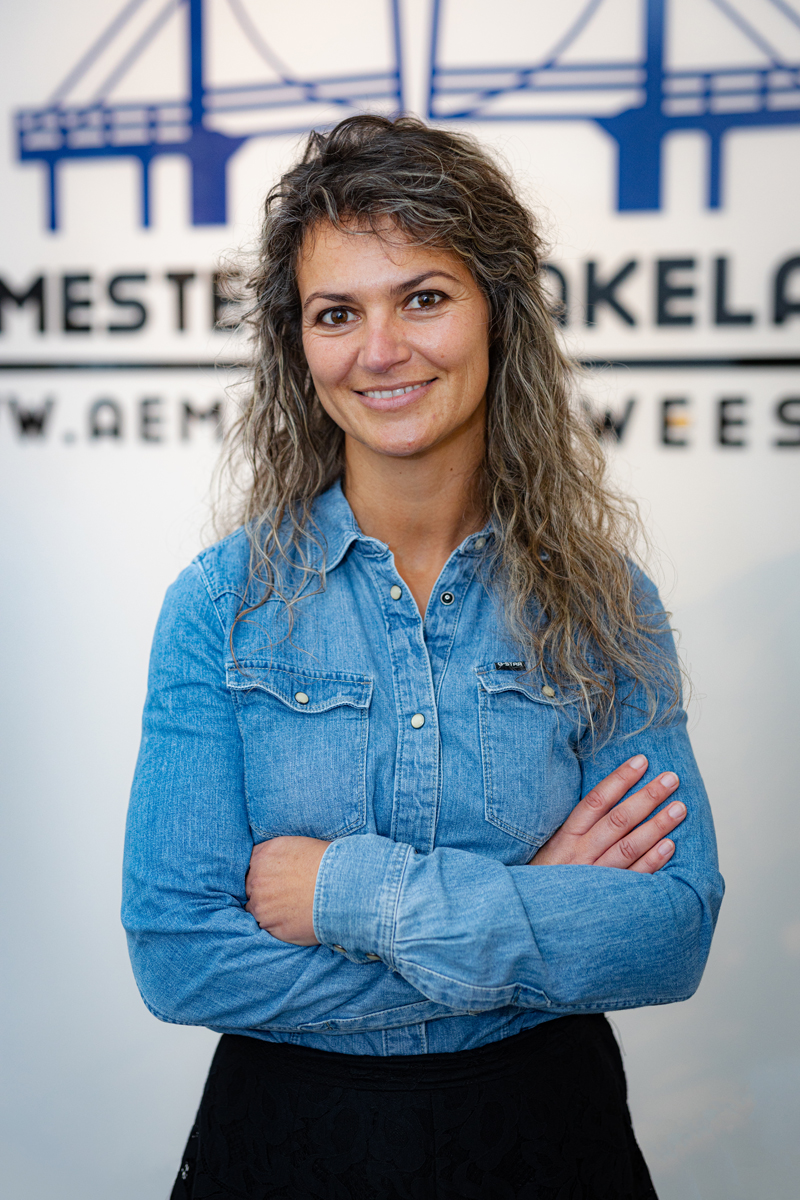 Curien has been with Aemestelle Real Estate since 2015, as an office manager. The experience she has after working for a film producer for over 8 years comes in handy at Aemestelle. Curien is a star in organization and communication, which are unmissable traits in a well-functioning real estate office. She has the overview and is the central point within Aemestelle. Next to this, she sometimes takes over work from the realtors if things get busy.

Curien has two kids, loves to go for a run and ride her bike, and really enjoys life! 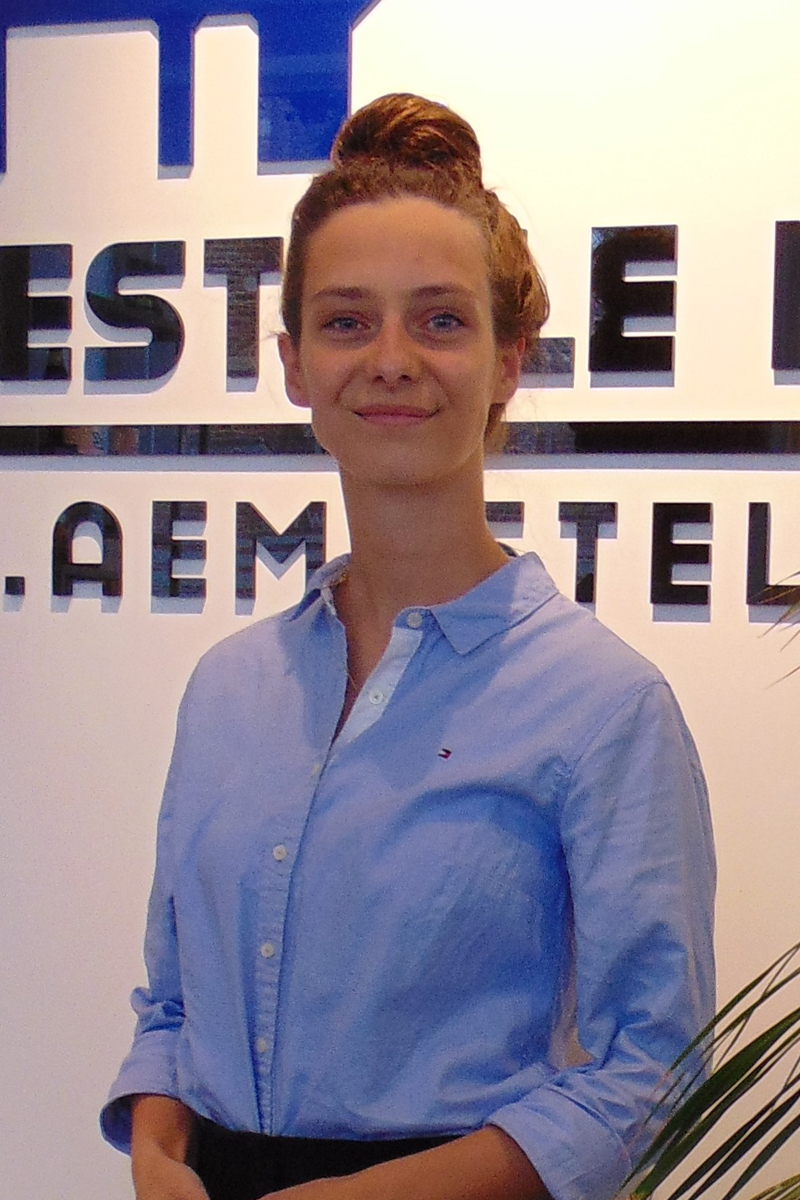 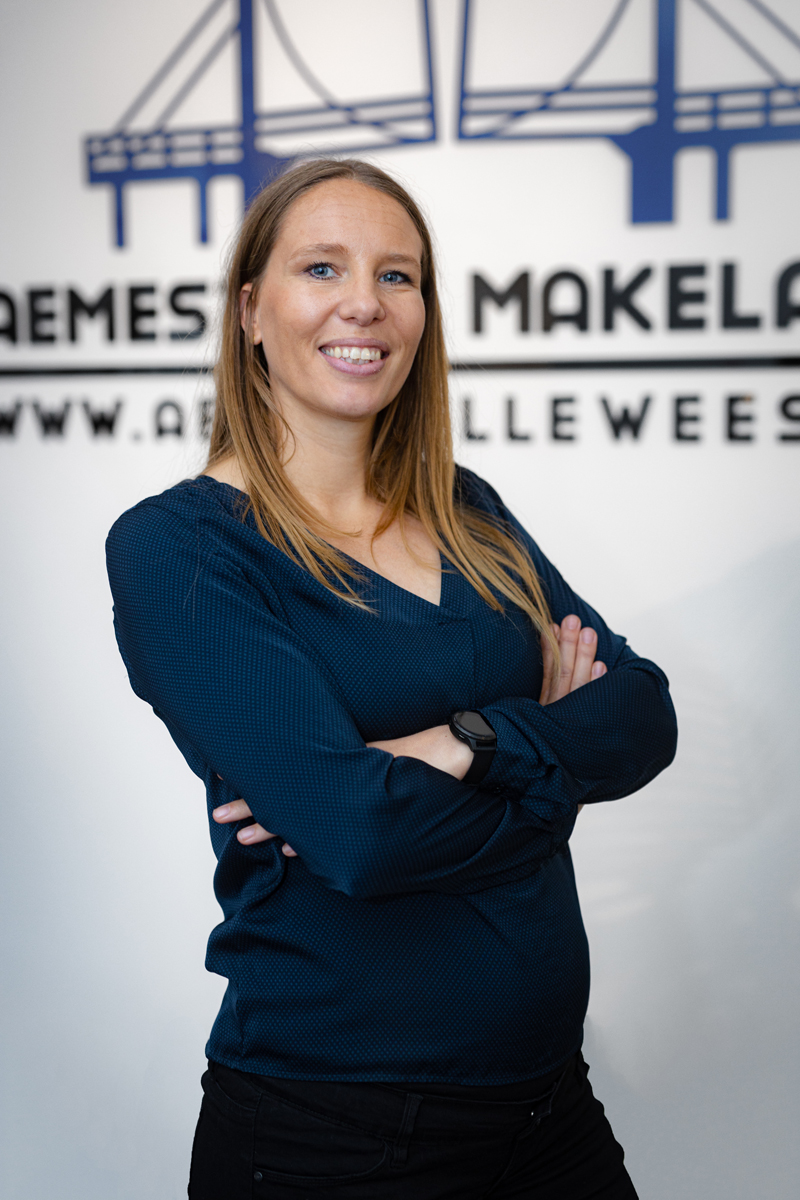 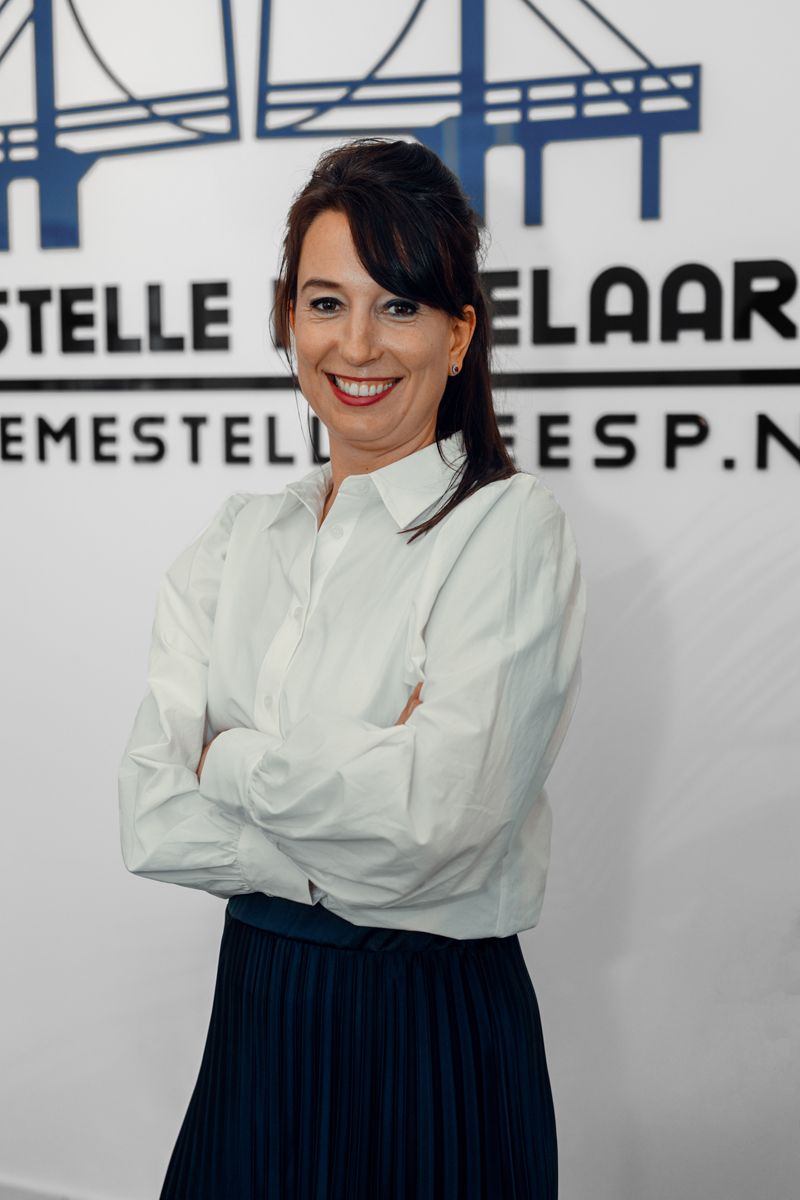 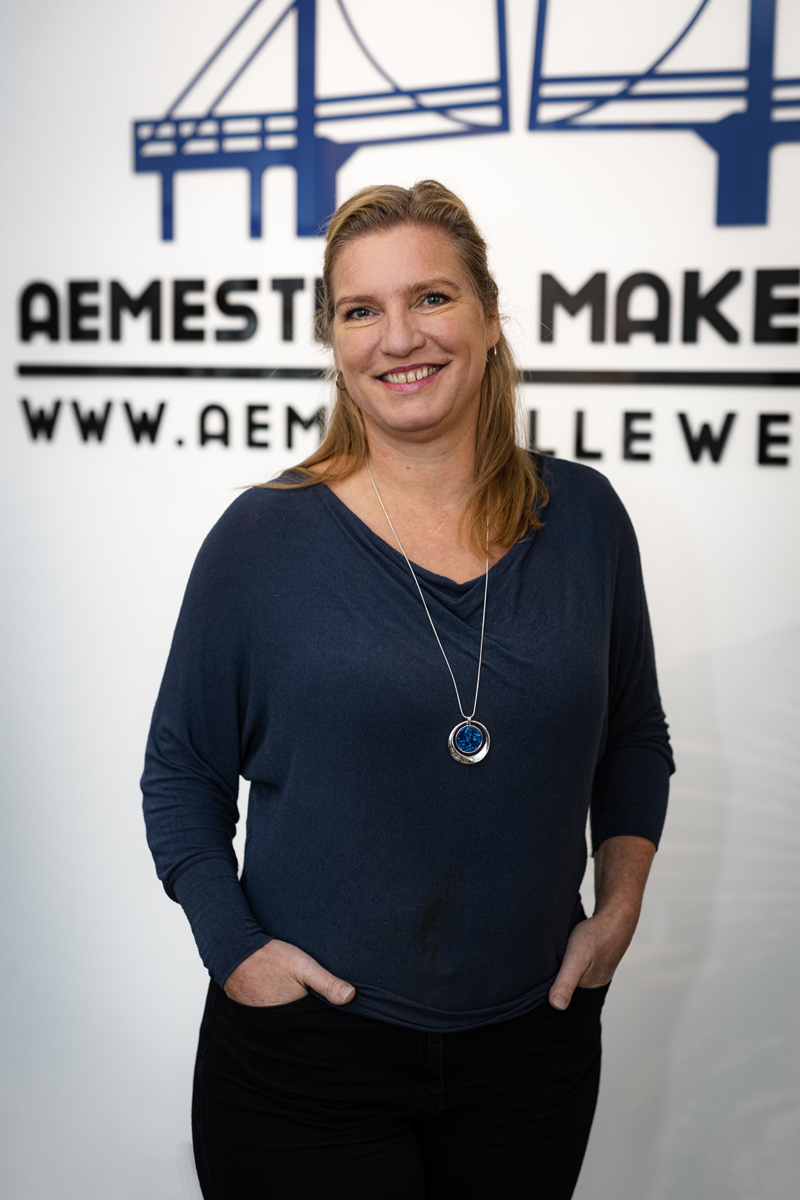 What you can expect from us

Centuries ago, the area to the south of the IJ was known as ‘Aemestelle’. At the time, it wasn't much more than a thinly populated, marshy peatland. Over the centuries, more and more people fell in love with this beautiful area. Aemestelle gradually grew into a major city, and the name was adapted to become Amsterdam.

The ‘Skinny Bridge’, an iconic landmark in Amsterdam, is depicted in the Aemestelle Amsterdam logo. The Aemestelle Weesp logo shows the ‘Lange Vechtbrug’, Weesp’s most famous bridge.