Art and culture, space, a vibrant centre, and lots of water: you will find it all in Weesp. Thanks to its convenient location close to Amsterdam, you can be in the centre of the city in no time. That said, there’s no real need to leave Weesp!

I’m looking for a house in Weesp

Residents of Weesp scores their house with a 7.8 out of 10. They give their neighbourhoods a score of 7.5 out of 10 on average. A survey has shown that it is the peace and quiet, greenery, shops, the city centre and the railway station that residents consider appealing about their neighbourhood.

Are you looking for a spot for your children to grow up in? Weesp has highly rated primary and secondary schools, and child-friendly neighbourhoods. In the well-known Don Bosco playground, children can play to their heart’s content in the fresh outdoor air.

There is also plenty to do in terms of sports, both for children and for you. Various sports clubs, including hockey and football, are available in Weesp (and they’re great places to make new friends). Children can play together in the safe, open spaces that Weesp has to offer.

Do you work elsewhere? Weesp’s location makes it a convenient base for travelling to work. Thanks to the A1, which is a ring road around Weesp, it’s easy to get out of town, and the railway station in Weesp is an excellent public transport hub. You can be at Amsterdam's central station within 20 minutes! 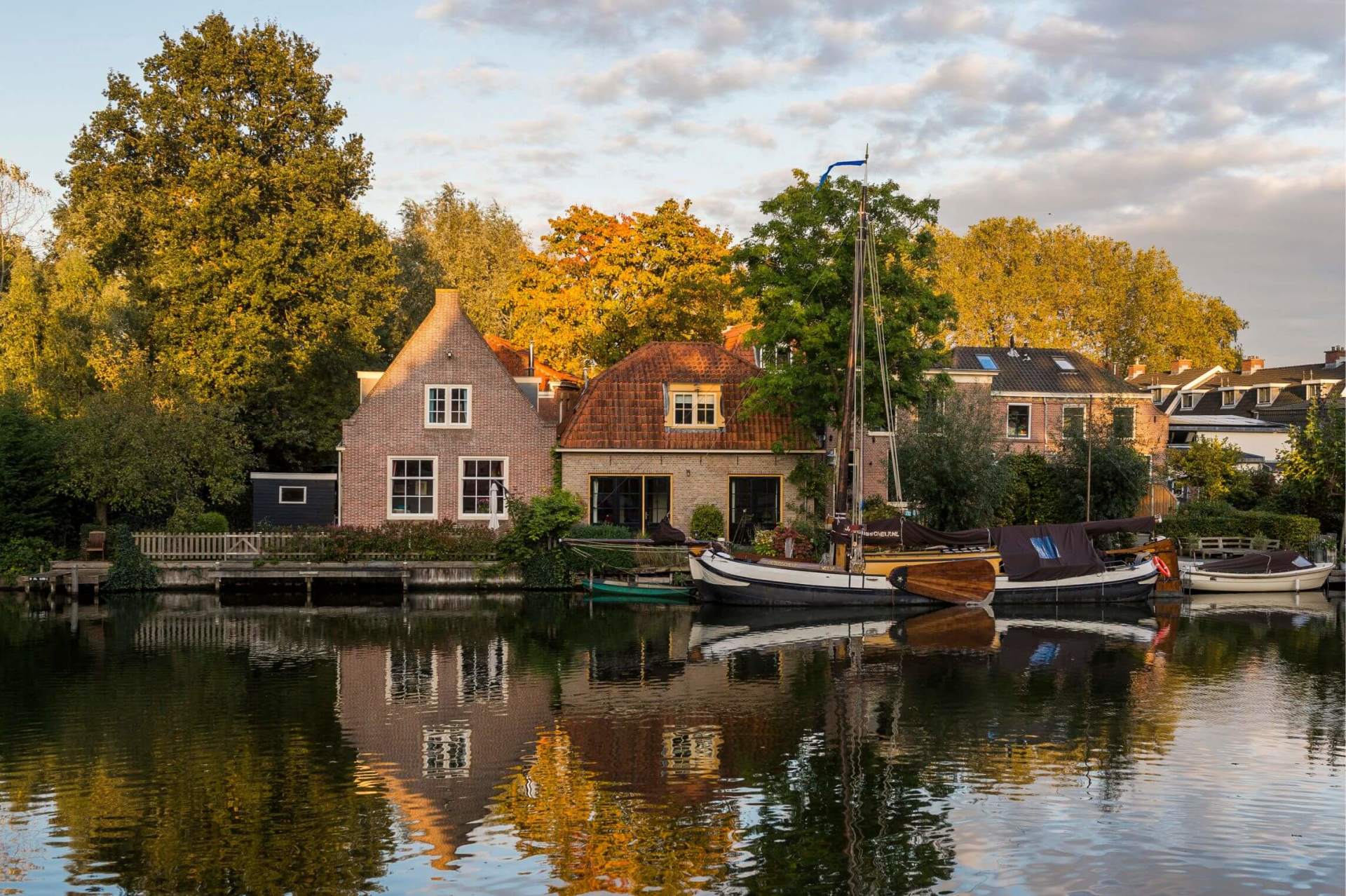 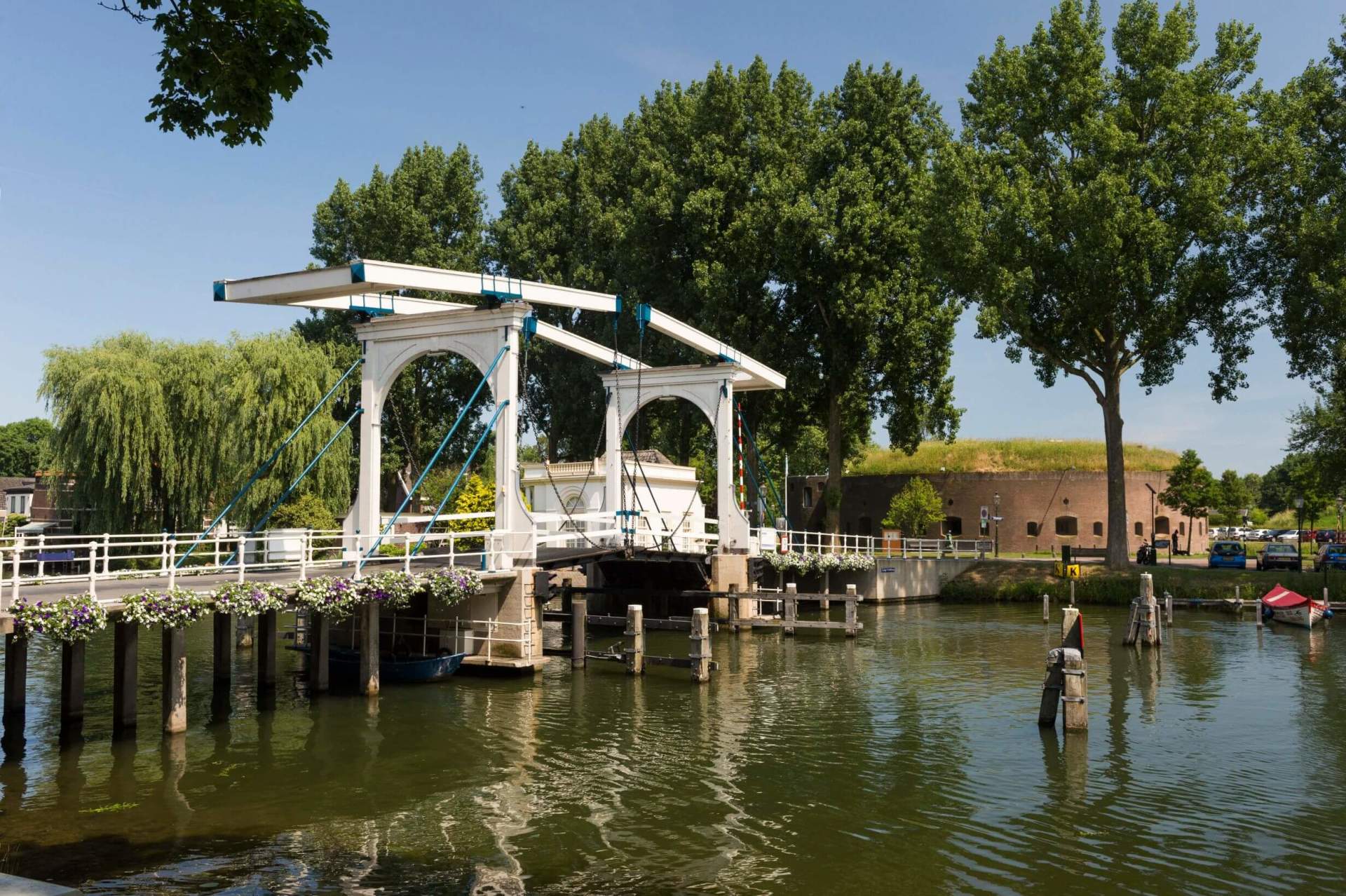 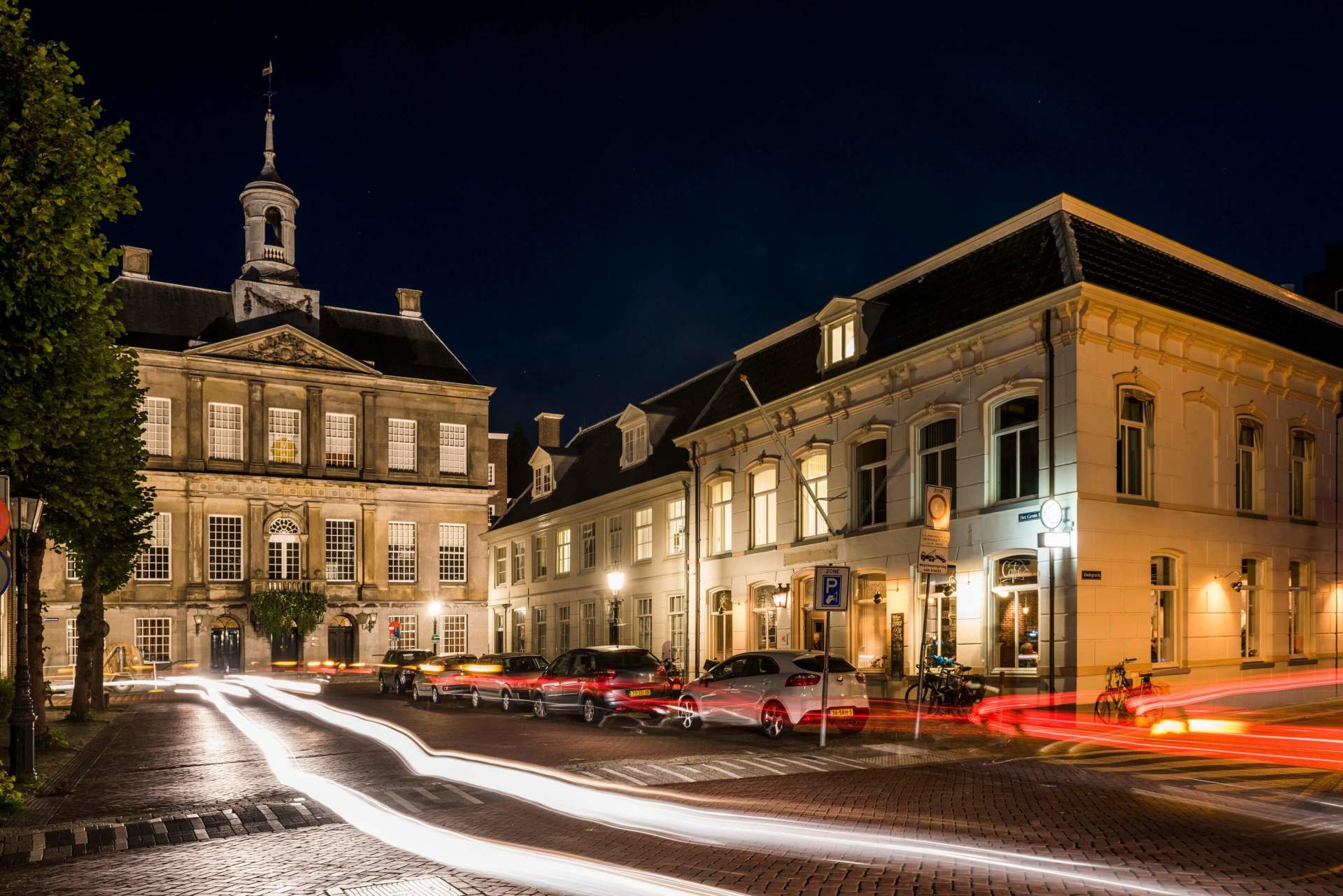